Could your gut bacteria be the key to your health? 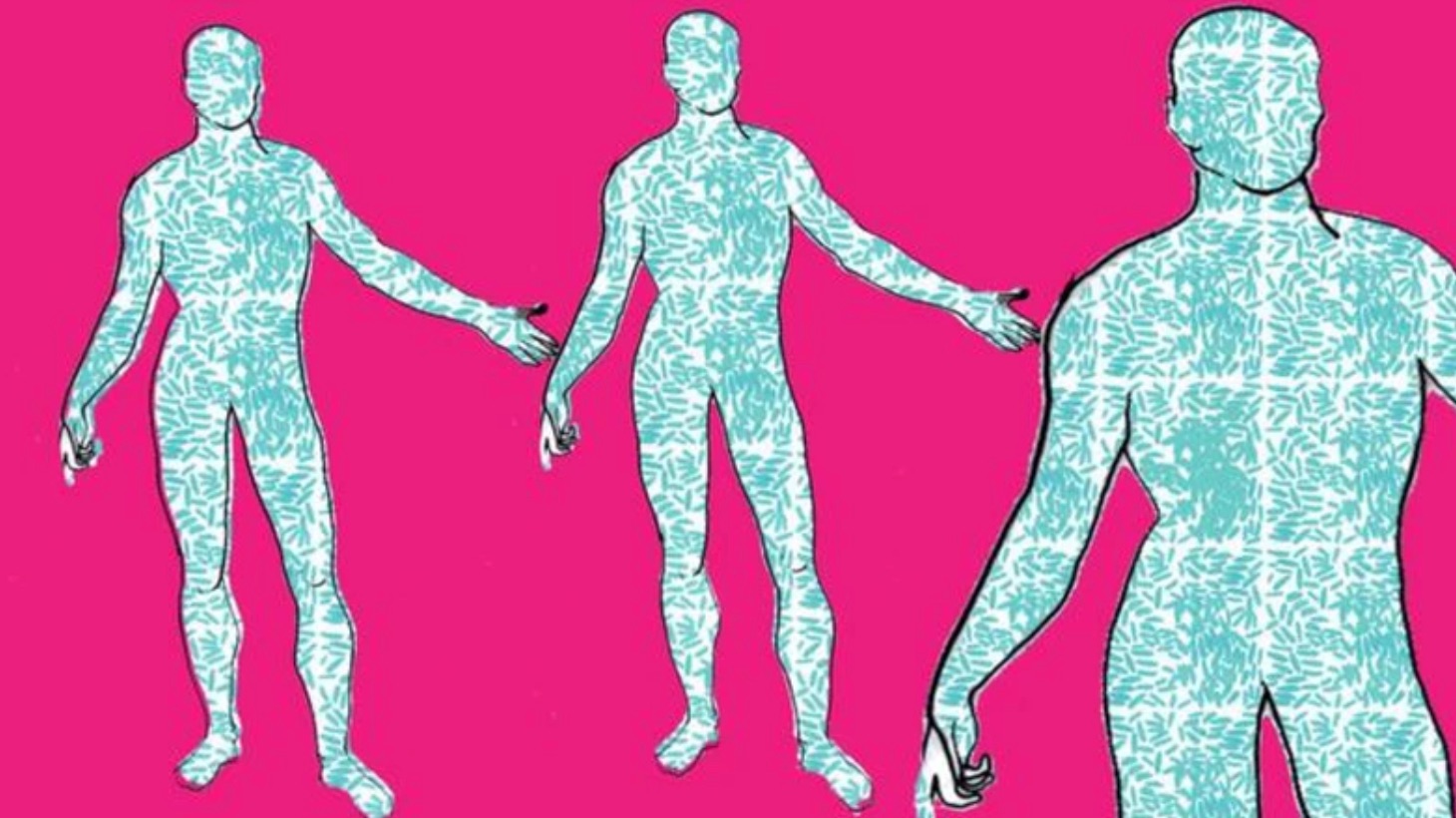 It’s fantastic to see information regarding the gut microbiota (good bacteria) and its role in maintaining a healthy human body hitting the mainstream press, as seen in the BBC News report, which you can be read here

Scientists have been looking for answers for the modern day ‘incurable’ illnesses, such as allergies, autoimmune conditions and autism which are all on the rise and at a rapid rate.

With allergies for example, even those that are not affected are easily able to acknowledge and witness this increase, evident due to the need for gluten free/allergy free options which are more prevalent than ever before in restaurants.

Autism used to be extremely rare and in the 1990’s it was thought that children were born with it. Records for the autistic spectrum disorder started in 2000, which affected 1 in 150 eight year old children, in 2004, 1 in 125 and the last count in 2010 reported 1 in every 68. This dramatic increase is incredibly scary and it is still rising, estimating that 1 in every 30 children will be autistic by 2020.

Autoimmune conditions whereby the body starts attacking self-cells are extremely common now, with cases of rheumatoid arthritis, ankylosing spondylitis, hashimotos, psoriasis, coeliac disease to name a few affecting more and more people all the time. Coeliac disease, whereby gluten causes the body to attack the intestinal lining, is 30 to 40 times more common now than it was in the 1950’s.

The post WW2 antibiotic era, saved many lives and will continue to do so, however, what was not thought of when these drugs were invented was what it was doing to our microbiome and how this would play a part on the health of the rest of our body. On taking antibiotics the good and bad bacteria get washed out.

“We have over the past 50 years done a terrific job of eliminating infectious disease. But we have seen an enormous and terrifying increase in autoimmune disease and in allergy.

On top of the 3 A’S listed above; allergies, autoimmune and autism, we are also seeing a rise in obesity, cancer, heart disease, depression, anxiety and IBS which has all been linked to the microbiome.

This is really interesting research which just goes to show that gut bacteria may help with the obesity epidemic. Through the work I do with clients I also see that the gut bacteria has a huge impact on the health of a person. By changing a person’s gut bacteria you can void them of certain illnesses such as IBS, anxiety, depression and more.

“It’s incredible to think each teaspoon of your stool contains more data in the DNA of those microbes than it would take literally a tonne of DVDs to store.

“At the moment every time you’re taking one of those data dumps as it were, you’re just flushing that information away.

“Part of our vision is, in the not too distant future, where as soon as you flush it’ll do some kind of instant read-out and tells you are you going in a good direction or a bad direction.”

What Prof Knight is referring to is already in place by the way of stool analysis testing which is something I do regularly with my clients with gut problems such as IBS and gut related conditions from allergies and autoimmune to anxiety and depression. The test provides information relating to your microbiome, which bugs are present, which bad bugs are present as well as digestive markers, inflammatory and immunology markers. The test helps me to produce a tailored unique plan to address your health concerns.

For more information or to contact me for a consultation please call 07850897304 or email naomi@gutnutrition.co.uk