Leaky gut, leaky brain connection and the role of zonulin 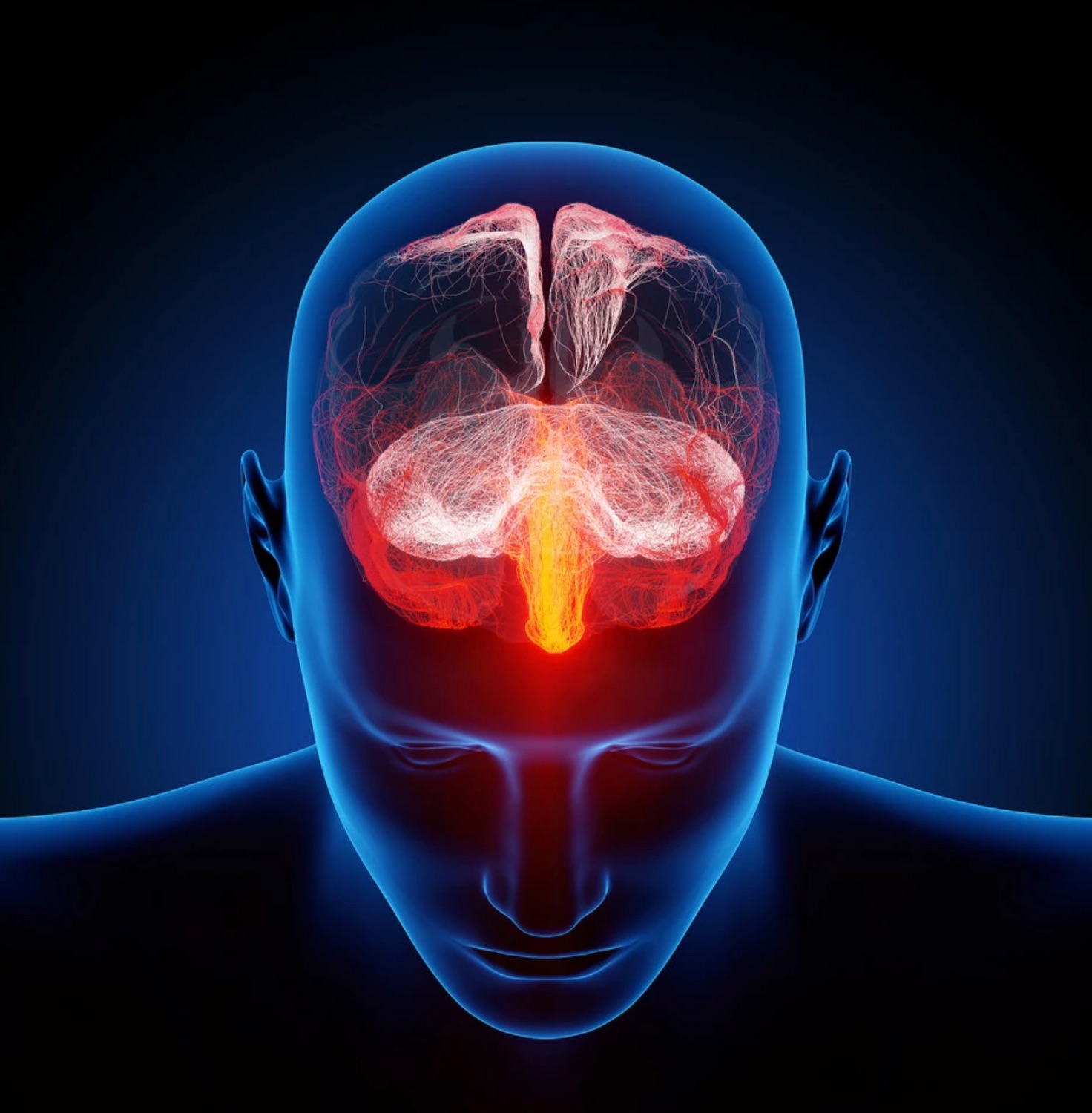 You may be familiar with the term ‘leaky gut’, but what about ‘leaky brain’?

Leaky gut is a term used when the intestinal wall has increased permeability allowing particles to get through into the blood stream that otherwise wouldn’t gain access.

If you suffer with depression, anxiety, poor memory and concentration, brain fog, autism, schizophrenia, you should consider whether you have a leaky brain. To heal a leaky brain you have to start with sealing and repairing your gut lining first.

The gastrointestinal system contains its own nervous system known as the enteric nervous system, along which, hormones and immune signals are exchanged. Communication works both ways – brain to gut and gut to brain, therefore any disturbance in the brain is expressed in the gut and vice versa. Think of it a bit like a motorway, where the cars are the messages and the road is your nervous system.

An example of this connection is frequently seen in autistic patients, who are renowned for suffering with gastrointestinal disorders. The issues range from diarrhoea and chronic constipation to inflammatory and irritable bowel conditions.

The role of zonulin in leaky gut

Zonulin is a protein that can open tight junctions between cells that line your intestines. If triggered too much, it can lead to undesirable particles entering your blood circulation, including zonulin itself. The blood brain barrier (BBB) around your brain is just that, a barrier, stopping stressors (undesirable particles) from entering and causing damage to your brain and nervous system. The BBB works much the same as the intestinal lining when stimulated by zonulin. Therefore, if zonulin enters blood circulation due to a leaky gut, upon reaching the BBB in your brain, it can also trigger tight junctions to open weakening this protective shield. This allows the passage of stressors to enter which can interfere with our brain chemistry causing inflammation.

For the science boff’s reading this (me included!) I am going to explain this in more detail going through the 4 steps which result in a leaky brain, for those not so fussed on the geeky detail, scroll down to the WHAT CAN I DO section at the end.

Four Phases to a Leaky Brain

WHAT CAN I DO?

3 ways in which you can help reduce leaky gut and leaky brain include:

If you would like to find out if you have leaky gut and as a result leaky brain, you can test your blood zonulin levels. As well as the mental disorders and decline associated with elevated zonulin levels in the blood, several autoimmune, inflammatory, and neoplastic diseases have also been linked to high levels such as coeliac disease, rheumatoid arthritis, inflammatory bowel disease, asthma, fibromyalgia, headaches, eczema and frequent colds just to name a few.

For more information or if you would like to test your zonulin levels please email me naomi@gutnutrition.co.uk or call 07850897304